If you haven't read my other posts about the birth of my son or the other one about how difficult pregnancy has been on my body, than you may not now I've had 3/4 premature children who in total have spent 140+ days in the NICU. 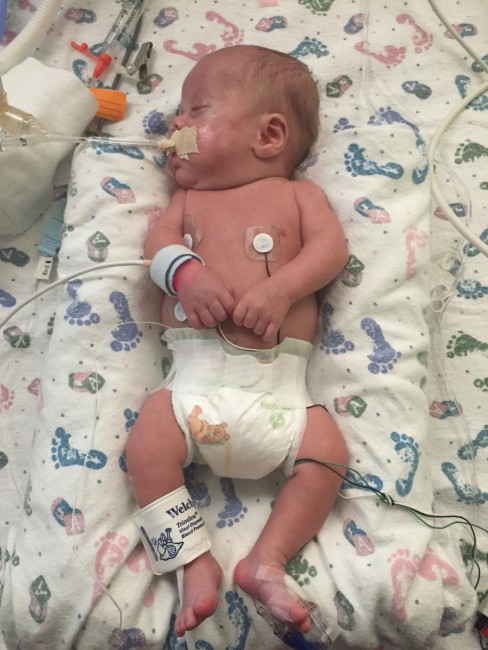 Lots of days are better than most but you get to a point that you can't handle it anymore. All you want to do is take your child and run. You never want to be around the deafening silence again. You never want to get used to the sounds of monitors ever again. You don't want to go near a hospital ever again. Those are the days that are the loneliest. Those are days that are almost too much.

When you first experience the NICU, it's different for each situation. In mine, the more children I had, the more severe the situation. In 2005, when I had my oldest, I didn't know what to expect with pregnancy, what to expect with complications. I wasn't mature enough to know to listen to my body and my motherly intuition. I wasn't mature enough to even have a child but it was coming. When you have the feeling that something is wrong, go with it. Never let anyone make you feel like you're wrong. It's ok to be concerned. If any doctor or nurse makes you feel like your concerns are invalid, dump them right away. Some doctors are more equipped to handle complications than others. My oldest spent 9 days in the NICU in Salt Lake. Everyday I'd pump every 2-3 hours, come do his cares, almost never left his side. He was small but he didn't have many complications, it was all me. It's always me. 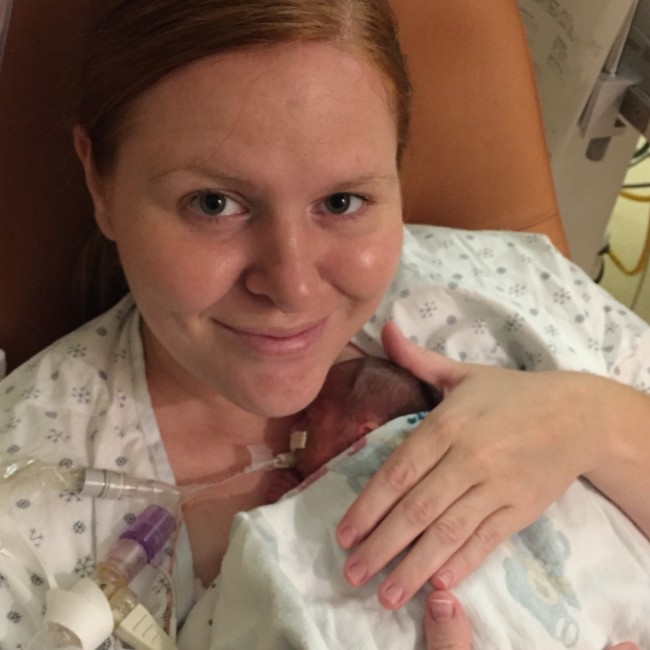 In 2010, with my third child, she came at 30 weeks. I knew I started having problems when at 24 weeks the blurred vision came back just like in my first pregnancy. I had remembered at this time why I didn't like my doctor for my first pregnancy. She was completely avoiding me. I knew something was wrong and I went into Labor and Delivery at least 6 times in those 6 weeks. This was my first cesarean so I was rightfully nervous. I felt OK having a preemie because I had dealt with a 34 weeker before. Boy, I was way wrong. I knew in my heart that she was going to be OK. I didn't ask how she was breathing or really concentrated on her those first few hours. I knew she was in good hands from my first experience of the NICU. When I first saw her in her isolette, I was in shock that a baby can survive being that small. I was able to get through it OK enough because I saw babies that were sicker than her. I saw moms and dads at their bedside with their critically ill child and I felt ok because I wasn't them.

Then it happened, I became them. My last pregnancy he came at 24.5 weeks. From the moment they told me I was delivering to when he was pulled out was 10 minutes. They have windows in the OR that they can pass the babies through. I was alone and this time I had to ask whether my child was ok. All I was told is that he was born alive, but I didn't know that he was barely alive. They resuscitated him and was able to intubate him almost immediately. They knew how to help him, how to keep him alive. How do you do that when someone has no way of communicating if they want to give up or if they want to keep fighting? I remember the Respiratory Therapist saying that this was a job she's proud of because you can actually make a difference.

I've never experienced the loss of a full grown child. I did have a miscarriage between pregnancy 3 and 5 and I often think about what would have happened if that baby had grown past the size of a bean. I can say that seeing your baby fight for their life is the most rewarding sensation you can have. It gives you a glimpse of how vigilant they'll be in the future. They were able to overcome all odds and able to fight with the power of their heart. I knew that in the moments of the NICU, when it's quiet, gives you a sense of accomplishment. You see that babe that you created and know that there are more reasons for them to be here than you realize. I came to be one of those parents by accident. I was apprehensive to get pregnant again because of our previous NICU stays and miscarriage, but I'm so glad we did it. 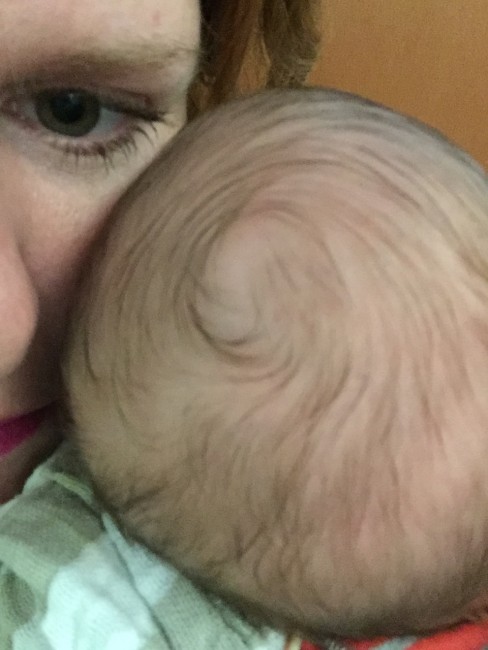 It's crazy to say but I always knew I had one more boy waiting for us in heaven. Call it that mothers intuition. I used that intuition to push to the doctors that something was not right, I knew he'd be early. That intuition was what brought my son to me, that intuition is what saved his life. So on days when I want to give up going there, because now it's been three months, I go because he's not giving up. I go because he needs my care. I go to see the love on the nurses faces, the love they feel towards my son. I go because I love him more and more each day.

Being a NICU mom is different and if you haven't experienced it, you really don't know. That's OK to not know but it's a bond that NICU moms have and it's a bond that holds a special place in your heart for them. Nothing makes me happier than to see my sons roommates leave or to see a baby who's come a long way. One day I'll have that with my youngest and it'll be a day I won't forget. You'll almost get to a point where you'll kind of forget all what they do there. I have been reminded plenty of times and I hope that my children won't experience what happened to us, we can only pray. But while you're there, take the time to learn about your child's care. Take the time to know he nurses and docs. Take the time for yourself to get back to before. It takes time and in the end it's worth every moment. 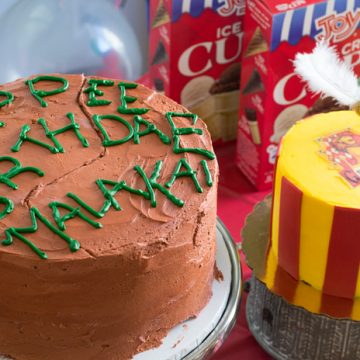 The Boy Who Lived – A Harry Potter First Birthday Party 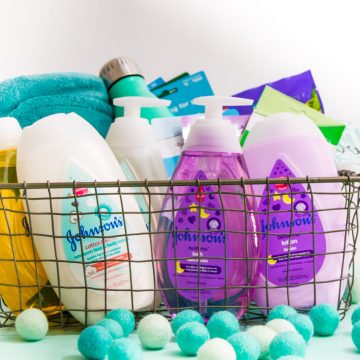 DIY Care Package For NICU Parents and Their Babies 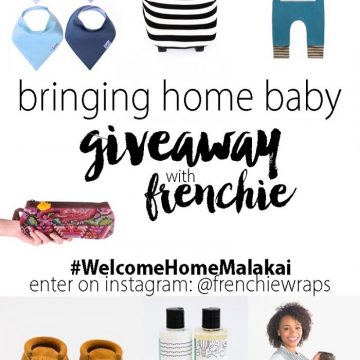