I want to thank Hatch Baby for providing Malakai one of their Smart Changing Pads. All opinions are my own and the little guys himself. I also don't recommend items I don't love myself. 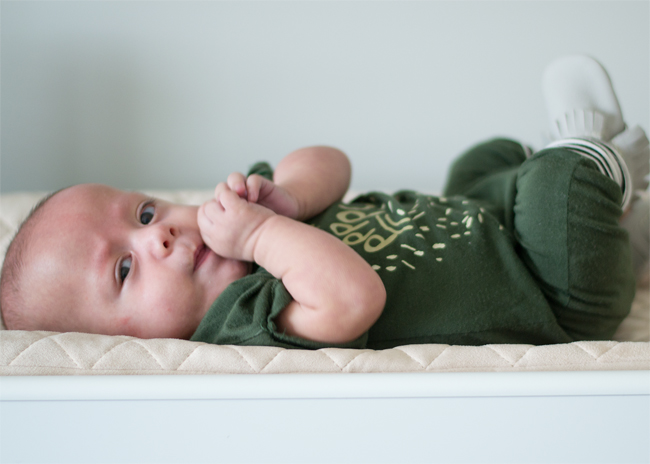 When Malakai was born, he weighed 1.65lbs. – that is less than a bag of sugar. I had a feeling that he was going to be early because my symptoms were similar to my third pregnancy, but I didn't know he'd actually be delivered at 24.5 weeks. These babies are miracles in itself but it also takes a lot to get them on their way.

He spent just over 4 months in the NICU and they were adamant about getting him to grow. The more he can grow, the faster he'll be better. He had an issue when it came to taking his daily intake for feeds by mouth. He was on 27 calories per ounce and standard formula consists of 20 calories. He'd gain weight so quickly that they'd up his quantity – yet he was barely taking 2 ounces by mouth each feeding. His normal routine was around 1.5 ounces and then they'd have to use his nasal tube (ng tube) to pump the rest of the milk into his belly. This was increasingly frustrating to me because how can they expect him to take more when he can barely eat what he'd already been taking.

Finally, towards the end, they moved him to 24 calories and I felt comfortable enough to be able to deal with his NG tube at home. At this time he was taking about 2 ounces and he had done that for 4 days straight so I thought it was safe to remove the NG tube and do oral feeding from now on. I was not prepared to go where we were headed. From February until April, his intake never increased. He was still eating 8 times a day and are anywhere from .5 ounces to 2 full ounces. Never any more and it was increasingly becoming frustrating. I'd take him on a 30 min drive to our pediatrician for weight checks and he was never losing but he was also not gaining what the doctor wanted him to. 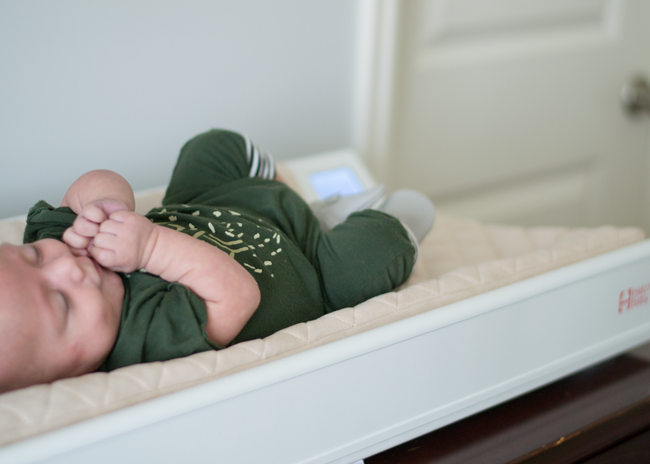 When I had heard about Hatch Baby and their awesome app, I knew it was something that Malakai really needed. With him, it is never about cost. He has exceeded where we ever thought he'd be and I needed to continue with that demand of care. I'm glad to say that with Malakai's consistency growing more steady, we've been able to get him eating around 3-4 ounces and we've been able to track everything using the Hatch Baby Changing Pad and their app. Also a plus, you don't need the pad to utilize their app. There are great tracking abilities for their app like diaper changing, feeding length, pumping times, sleeping amounts, length charts, etc. The best part is that it's free and it really is one of the better baby apps out there.

For the Smart Changing Pad, it is something that I cannot, now, live without. I'm really able to pinpoint how well he is growing right down to the very ounce and I can take my phone with me and show they Doctor what readings I have been getting. I don't have to go in as often for weight checks because that also puts his health at risk. The more I can keep him indoors, the better.

What I do to get an acurate reading is I undress him and put on a fresh diaper, I zero out the scale and then weigh him to get consistent readings for him. 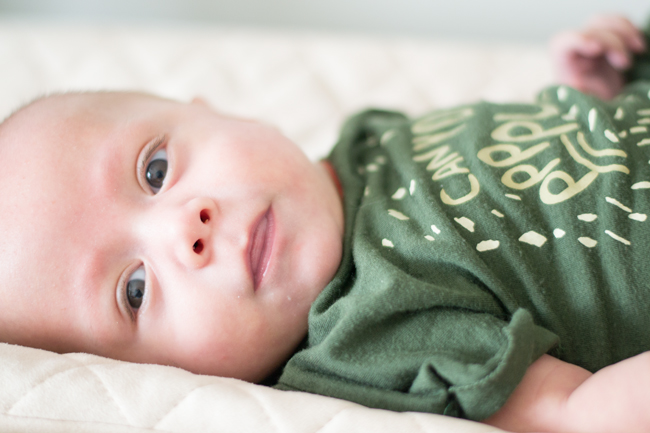 There have been many new gadgets out there that have been released in the last 5 years, a lot of which I wish I had had for Leila but now I am so grateful I have them for Malakai. This Hatch Baby Changing Pad has been a real game changer in how we care for our micro-preemie. It's definitely on my Top 8 things that every NICU parent should have. There are so many variations between NICU babies these days, not all are severely premature but you need to give them the same standard of care that they received in the hospital and so this is why I love this changing pad.

To purchase your own, head on over to www.HatchBaby.com and see what they're all about for yourself. I guarantee that you'll be just as satisfied as I am. It's great for any baby whether they were born as small as Malakai or as big as a giant. Let's just hope for your case that they weren't as big as a giant! 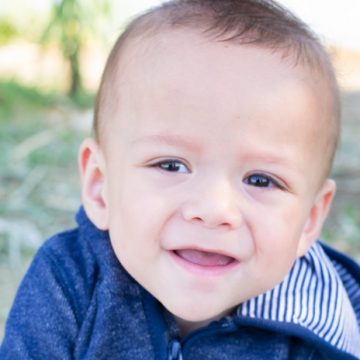 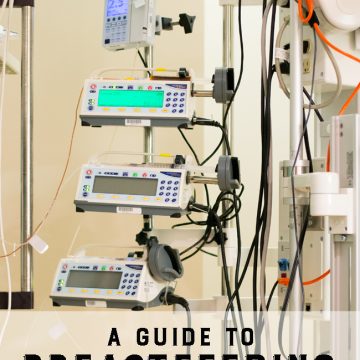 Breastfeeding an Infant in the NICU