This shop has been compensated by Collective Bias, Inc. and its advertiser. All opinions are mine alone. #InspireBigDreams #DreamBigPrincess #CollectiveBias 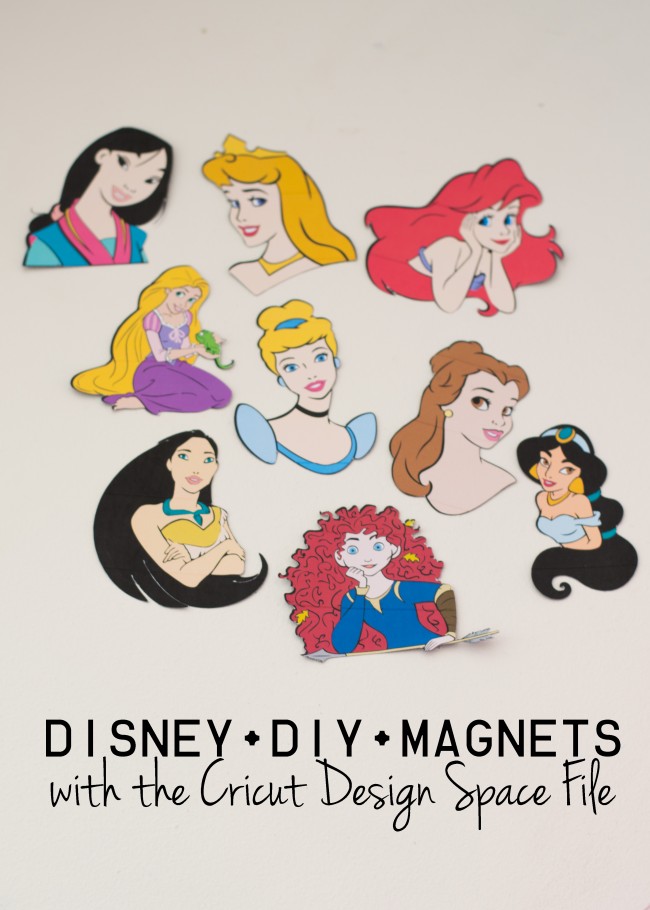 My daughter has always known what she wants and when she wants it. She's not rude about it, she's just confident about it and I encourage it. She can be a handful, don't get me wrong, but I love to see her personality shine through. Of course we've instilled Disney in her and she's learned to be obsessed with just about every princess for a moment in her small life. I like her to look at these women, not just as princesses or characters, but as role models. They're all independent and sure of themselves. They exude kindness and are able to include everyone regardless of how they've been treated. Sometimes that has come easy and sometimes it was learned later on, like Merida.

I want my daughter to always know how proud I am of her and how much I encourage her creativity by using her imagination and implementing those ideas and bring them to life. We decided to grab some Disney Princess merchandise from Toys “R” Us from the Dream Big Princesses end cap near the princess aisle. We grabbed the new Hasbro Cinderella, Aurora and Jasmine dolls, along with the Royal Shimmer Dolls in Rapunzel and the coolest Little Kingdom Ariel's Castle. I love the castle because with any Little Kingdom princesses, the snap-ins are all compatible so you can mix and match.

She is a girly-girl through and through so she has picked up things from me that girls don't (at least not me) don't experience until they're older. She loves to be creative with her make-up and she loves to be creative with her hair. She's obsessed with filming herself dancing and it's just about the cutest thing you've seen. Many others have commented that she doesn't need to do her makeup or try to look like she's impressing others, but the thing is, she's only doing it for herself and wanting herself to be her best self. I encourage that, in fact as I'm writing this, she's telling me how much she loves the Jasmine doll because she wears a jump suit. How many 5-year-olds know what a jump suit consist of? 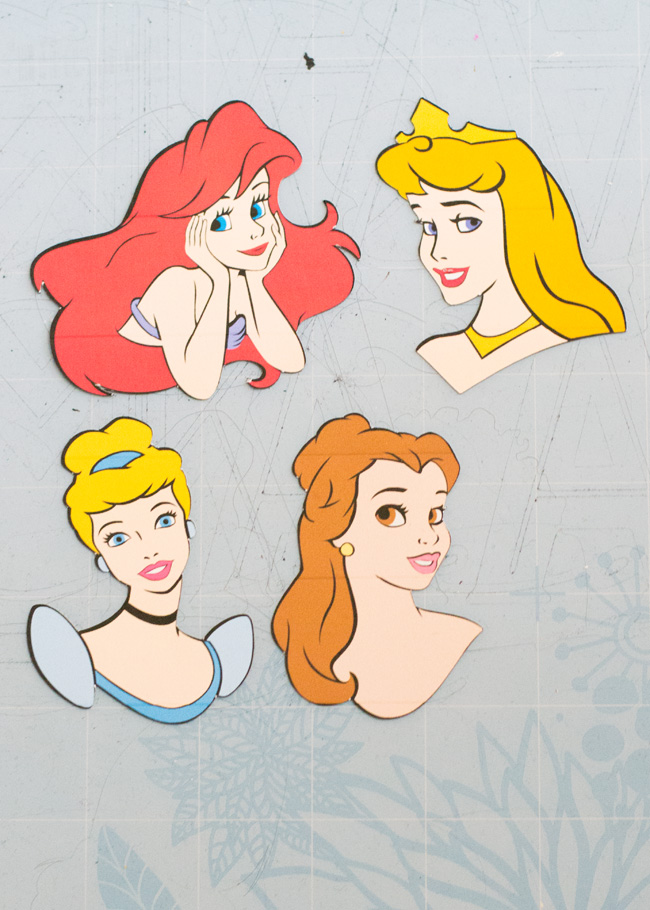 For her room, I really wanted to make some fun things for her that I know will last a long time and for her favorite picture board. She has a picture of my husband's cousin at their wedding and she thinks she looks so cute in the picture so she has it up. She also loves her cousin. Since it's an old metal crib bottom, I decided to use some Printable Magnet Paper from Cricut.

I went into Design Space and grabbed some Disney Princess files and flattened them so I could print then cut them. For a great tutorial on how to do that, go here. I was able to cut them using the Custom setting on the dial. I selected the Printable Magnet, 0.5mm. Grab the file, HERE. Cricut Design Space is free to use. You do need to have an internet connection and you will need to pay for these licensed images if you do not already own the files. 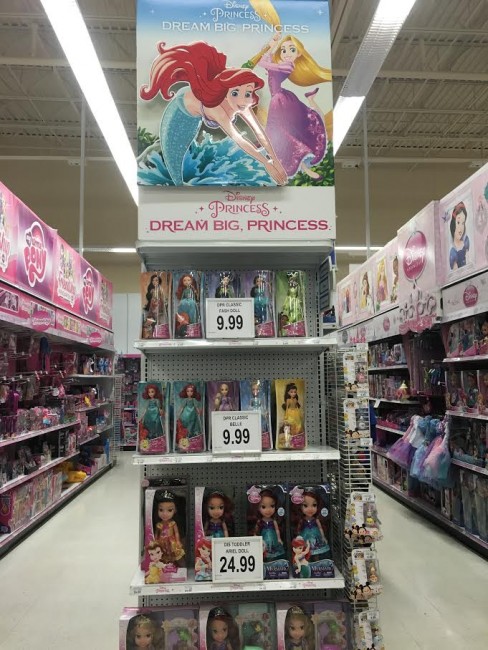 So tell me, how do you encourage the young women in your life to be the best they can be? 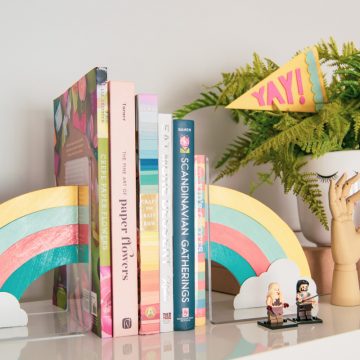 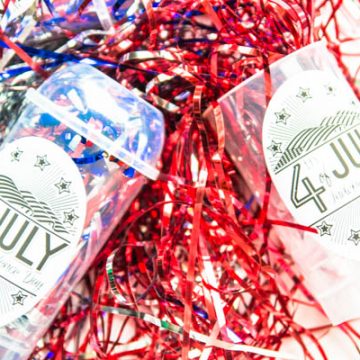 Fourth of July Confetti Poppers with your Cricut 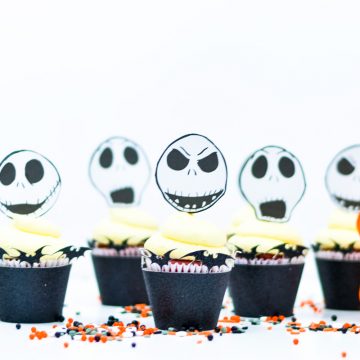 Jack Skellington Cupcake Toppers for your next Halloween Party 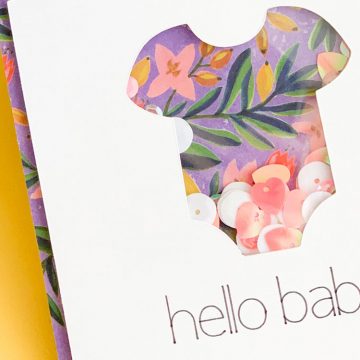