Have you been wanting to see the new Early Man movie?

My kids and I had the opportunity to attend a press screening of the new Early Man movie that is being released on February 16, 2018. This movie was funny, had a lot of teachable moments and the claymation is always fantastic.

From the creators of Wallace & Gromit and Chicken Run, Early Man tells the story of a group of cavemen whose valley gets taken over by the the evil Lord Nooth. Football (or soccer to us Americans) is a sacred game and it was the game that their ancestors invented – however, they don’t know how to play at all.

Dug has dreams of fighting more than just rabbits. He has thoughts about doing something big and fighting mammoths. In a lot of ways, the professional football team is considered the mammoth of soccer. They don’t know how they’re going to win to get their village back but they are determined.

This movie is child-friendly yet has a few subtle adult references that they won’t pick up on. My favorite character is Hognob, the loveable sidekick who is also a pig. He’s funny, he’s competitive and he just wants to play. He finally gets his chance and it’s hilarious.

I took all four of my kids. My teenager liked it but probably had hoped for more action. My 10 year-old sports fanatic loved it. My 8 year-old daughter was the one who really wanted to see this and she was delighted the whole time. I also took my 2 year-old and to my surprise, sat entertained the whole movie.

It’s the perfect length of time to keep the kids engaged and entertained. With a run time of 100 minutes, these are the length of family movies I like.

There weren’t many times in the movie where it dragged on or seemed like a scene lasted longer than it needed to. It was perfect. I would see this again but I don’t know if I’d buy it to watch at home. If it was available on Netflix I’d definitely watch it again.

Find Me
Latest posts by Lindsay (see all)
0shares 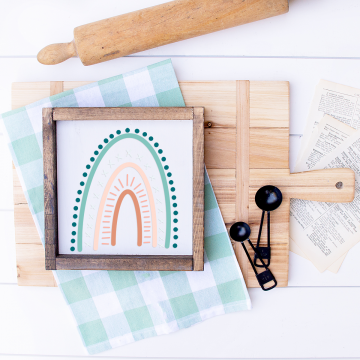 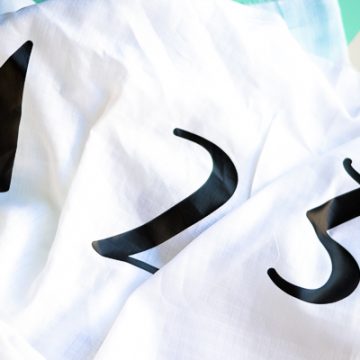