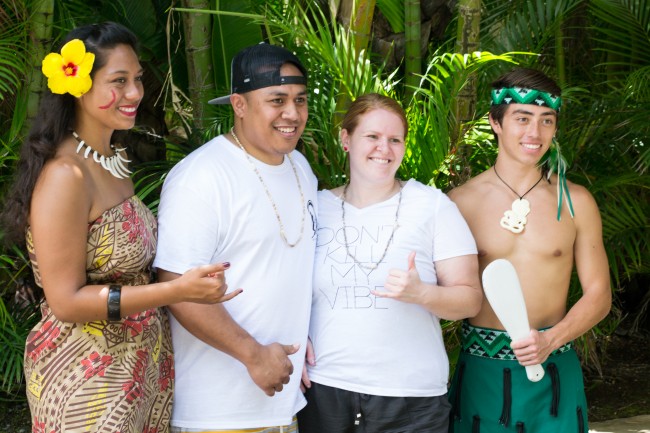 If you follow me on Instagram, you would have seen a few weeks ago me getting my tan on in the Hawaiian sun. We went as a work incentive trip with one of the vendors that my mom and husband use for their local franchise, Budget Blinds. 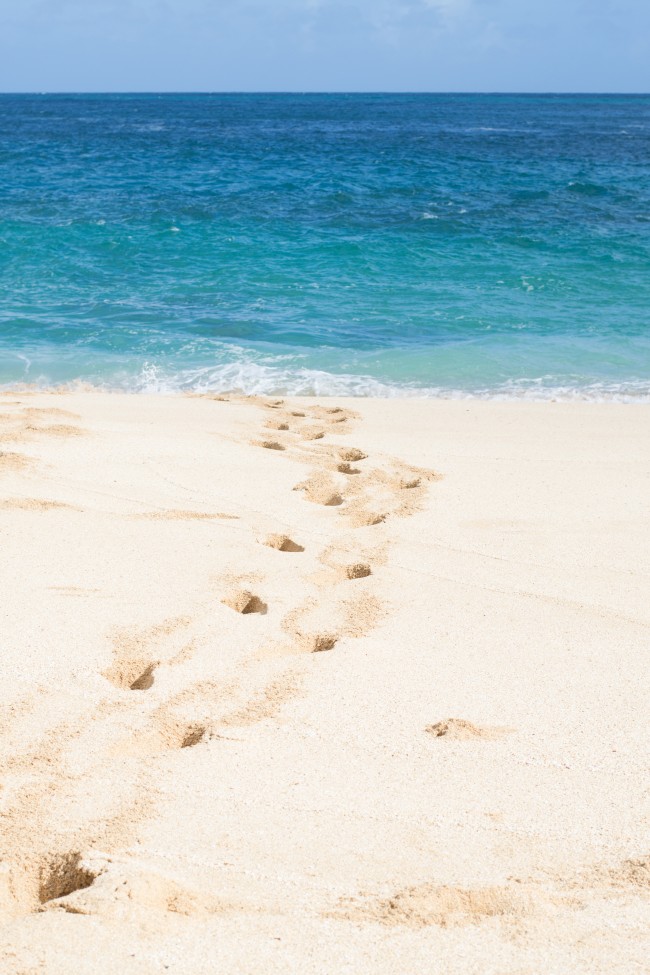 We first set off to Oahu and that's where these photos are from. We were much more adventurous in the two days we were in Oahu than the four days in Kona. I was looking for a getaway and Efi wanted to go all over the place. Mixing destinations was a perfect alternative for us. 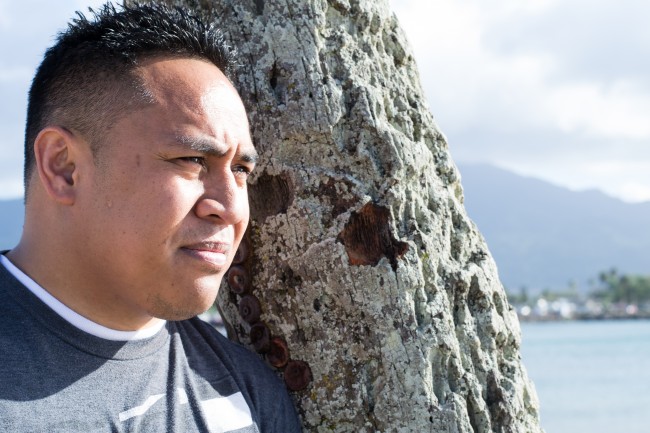 The first day we went exploring the entire North Shore to see where we wanted to go the following day. We already knew that most of it would be spent at the Polynesian Cultural Center but we wanted something outdoorsy too. It was hilarious because we were driving along and there was this weird music that we couldn't figure out the source. We then realized it was our own personal guide from Mr. GPS. It started talking about the Dole Pineapple Plantation and I was telling my husband how there is always a lot of people here but I really can't figure out why. We stayed for 20 minutes and got out of there but it was PACKED! I mainly wanted a Dole Whip and then to see how the pineapple actually grew. They have a ton of land though and we got some fun photos! 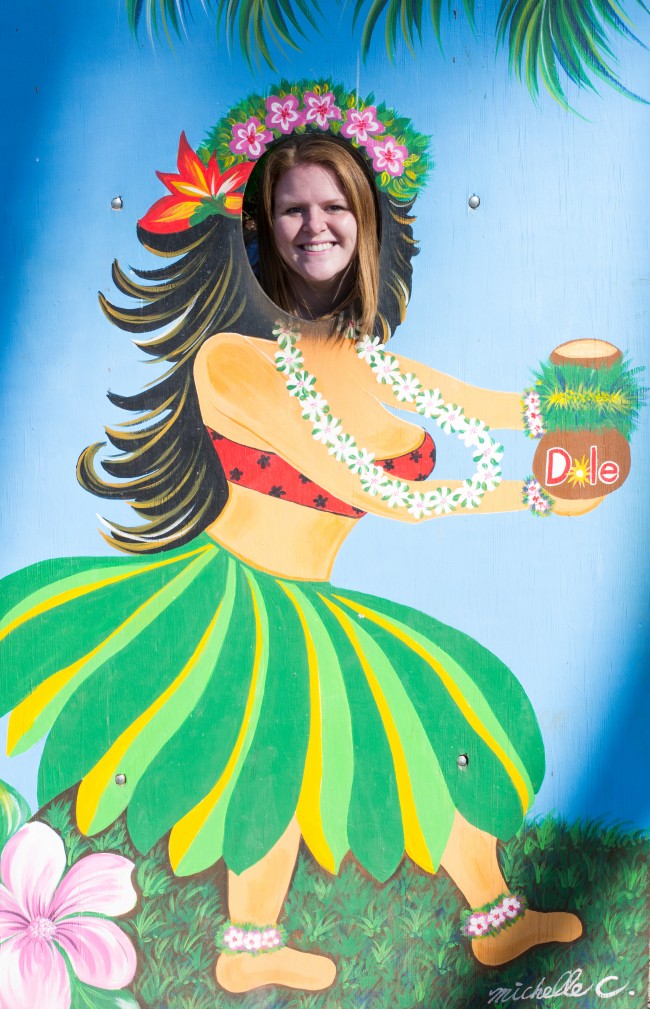 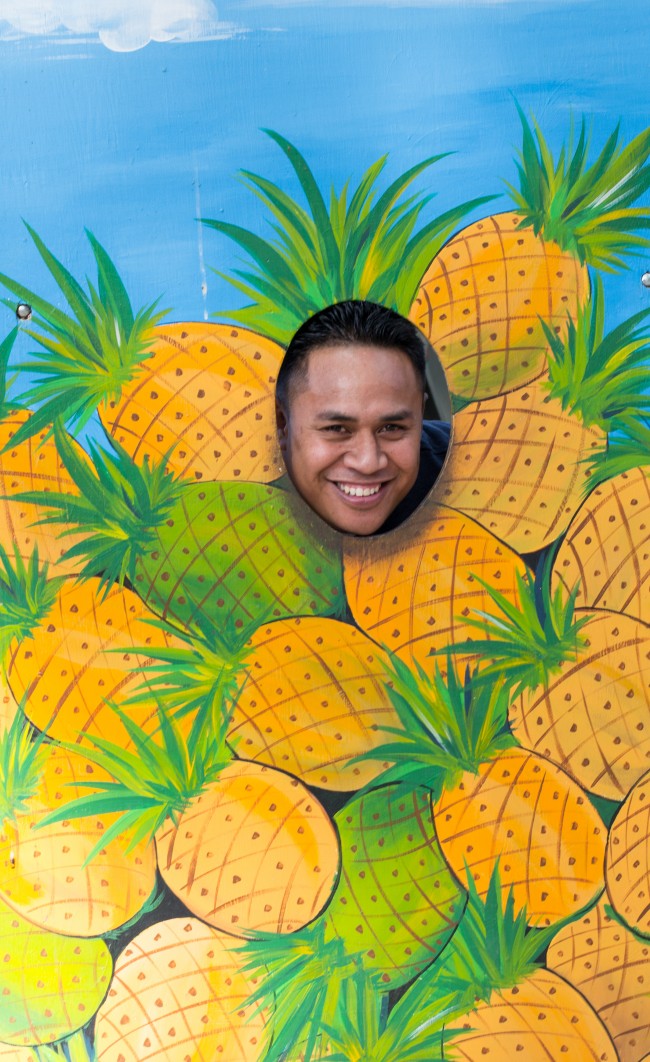 We then headed down the street to Haleiwa. Totally beautiful and has an old town vibe. I wish we had stayed there longer because theses are the parts of places I love to see. We did stop by the beach and hang for a while. No kids=a lot of free time that we just don't know what to do with anymore. 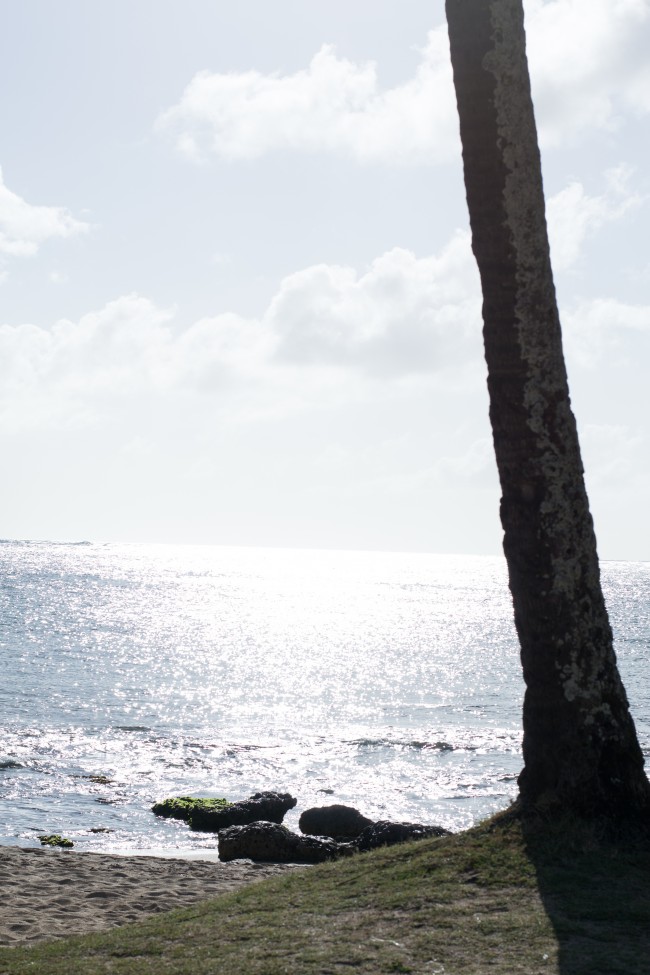 It was around 7pm that we decided to head on over to Efi's uncles house. He was very generous to allow us to stay there and that's really what I love about Polynesians, they don't care when you show up or who, they'll give you somewhere to stay. The next morning we headed over to Waimea Falls. I was expecting this giant waterfall considering the hype of this place but the walk up to the falls was very easy for a non-hiker like myself. It was fun to see all the plants that reminded us of my MIL home back in Tonga. We saw some remakes of ancient Hawaiian villages and I also swore I saw spots that were filmed in Lost, like that weird guy who got their parachute stuck in the tree. I know I saw THAT tree! lol. 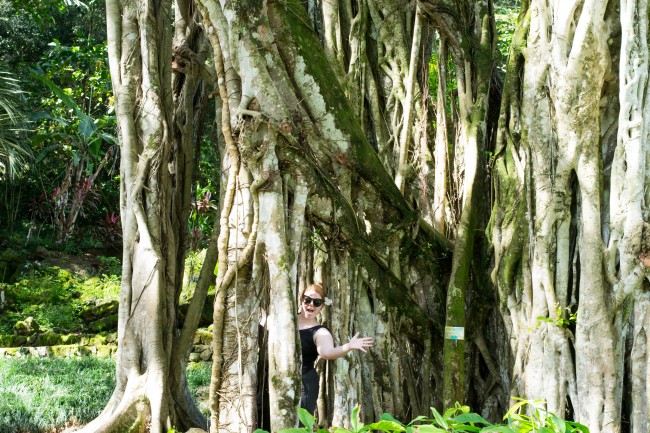 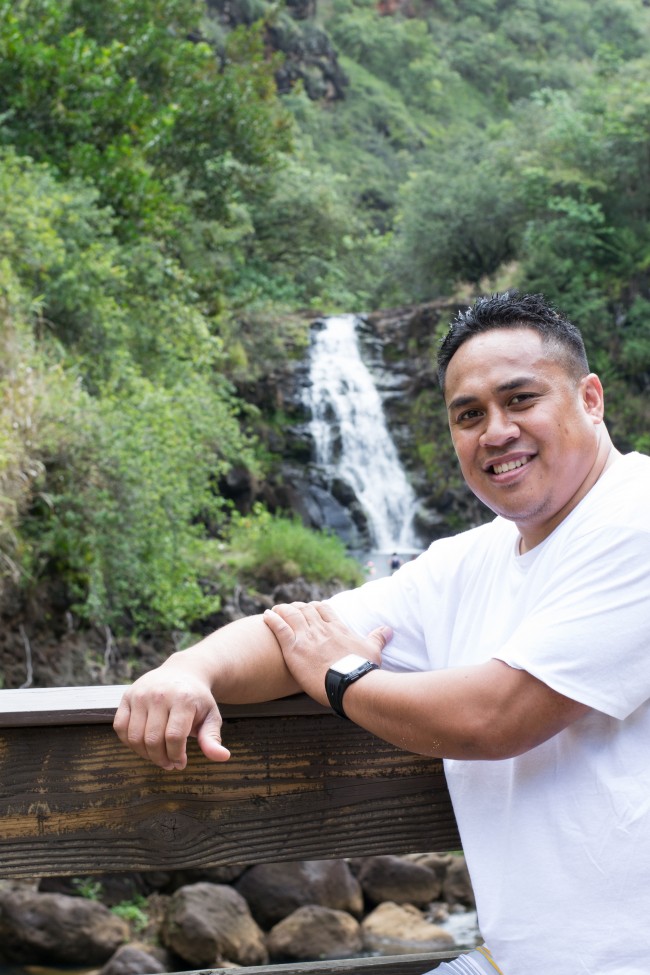 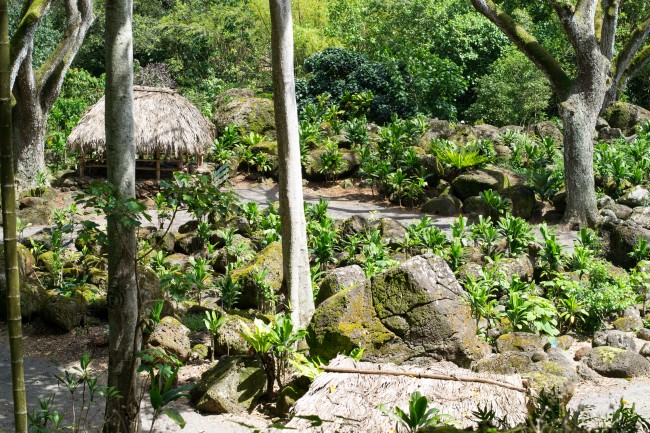 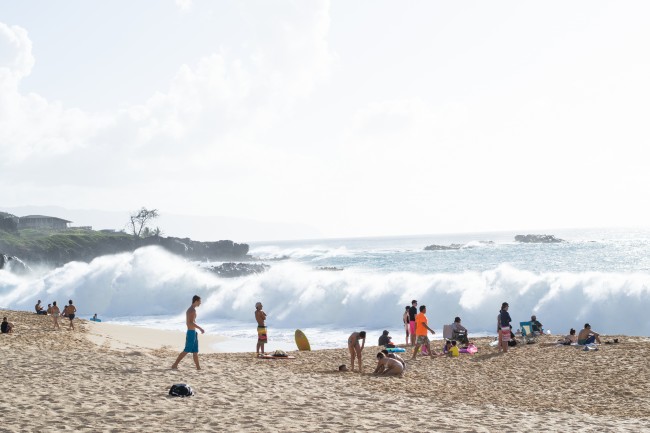 On the way back, we stopped by Kahuku and had some bomb scampi shrimp and mac salad, find a similar recipe here. I wish we had eaten more like that over there but we were in such tourist stricken places, it was hard to get off the beaten path. We went to the Polynesian Cultural Center next where we ran into some neighbors from Tonga who work there now. By far Tonga and Samoa were the funnest islands. Tonga had the most crowd participation and just teased to their hearts content. It's kind of the best. The Samoan village guy…hilarious. I haven't laughed that hard in a long time. I really wish my sister was there because we have similar laughs and she would have laughed even harder. Here he is making coconut milk and he held this pose for about 15 seconds so everyone could get a picture of him. He just made jokes the whole time and they were hilarious. 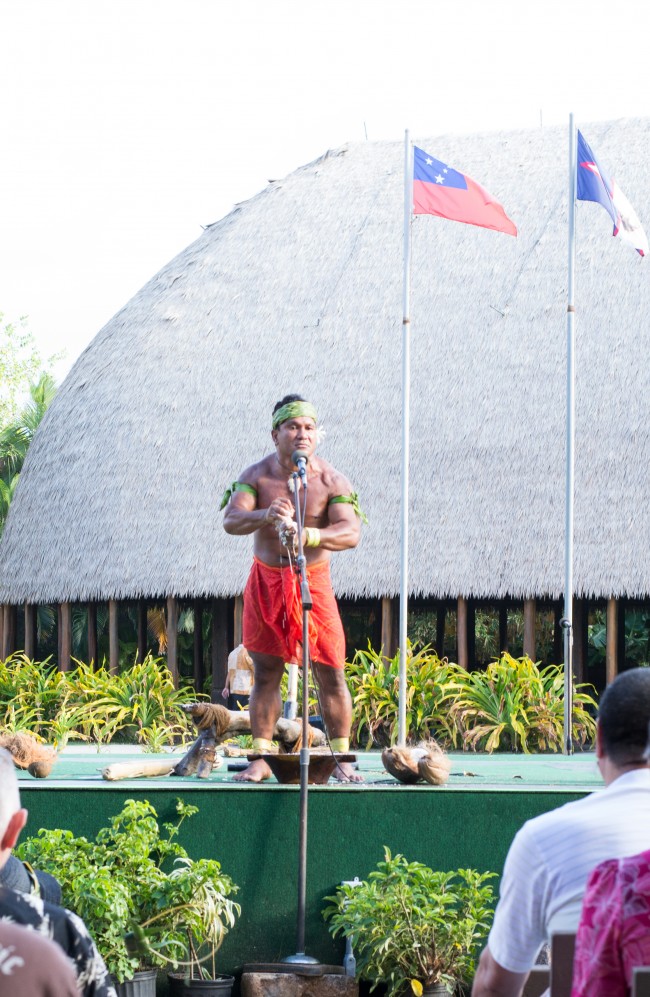 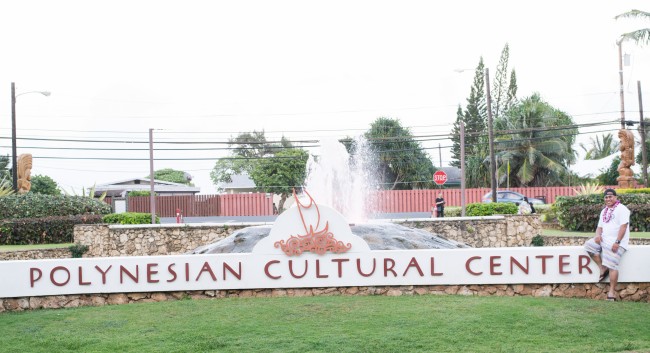 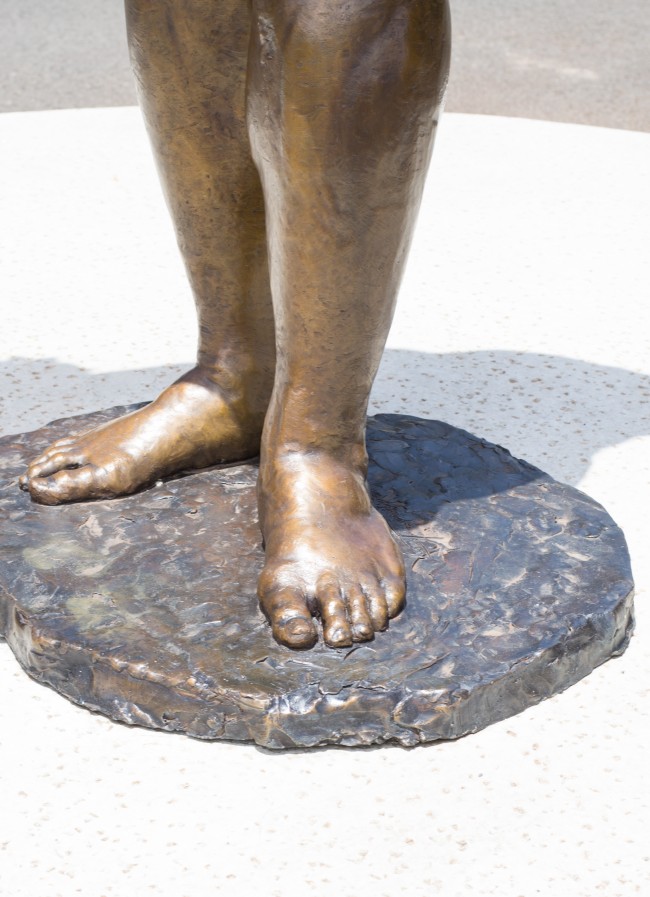 The feet, everyone has them but no one has them worse than Polynesians, lol. I took this picture to make comparisons to my husbands feet just to give him a hard time. I'd say my husbands toes are about 1/2 the length of this guys! I also ask if he wore tissue boxes for shoes as a child. All the kids have them, they've even passed on to my kids and they're just the worst!

The last day before our flight to Kona, we headed to the Laie temple which is a few blocks from the PCC and to BYU Hawaii. It was actually graduation day when we were leaving so it was fun to see some of the different leis everyone was getting. We were also able to run into more family that we hadn't been able to find those few days before so it all worked out. Before the airport destination, we made a quick pit stop to Waikiki Beach. I don't know how Efi felt about it but I just loved the low key vibe that Laie gave me and the hussle and bussle of Waikiki kind of gave me anxiety. Plus, we found out our flight was leaving an hour before I had thought. That can contribute to anxiety too! 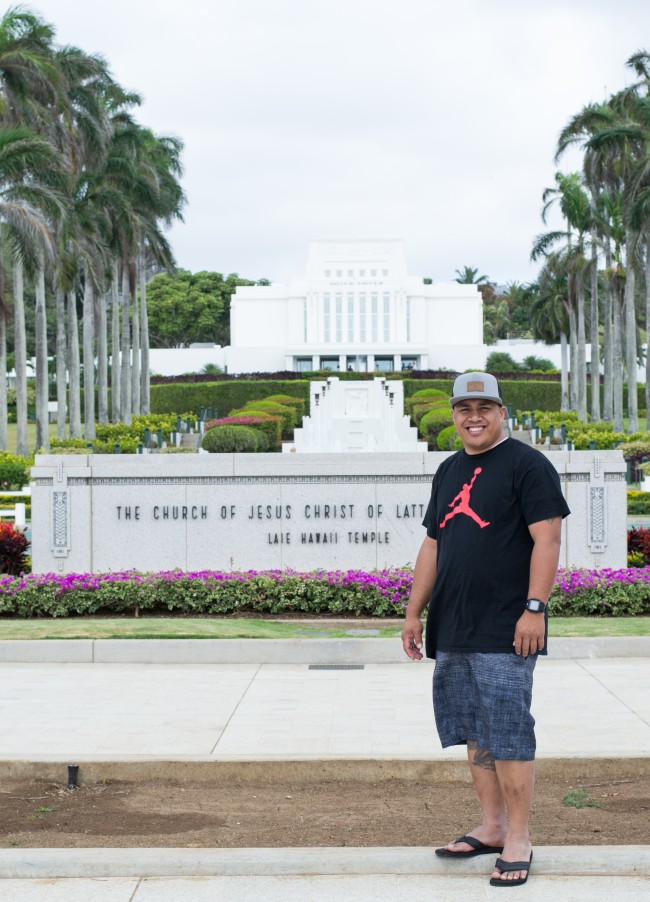 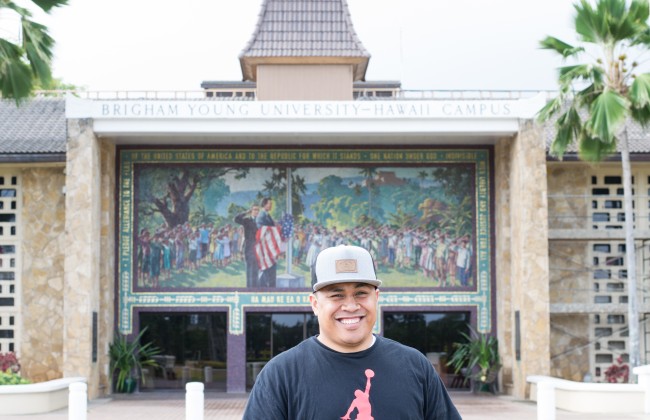 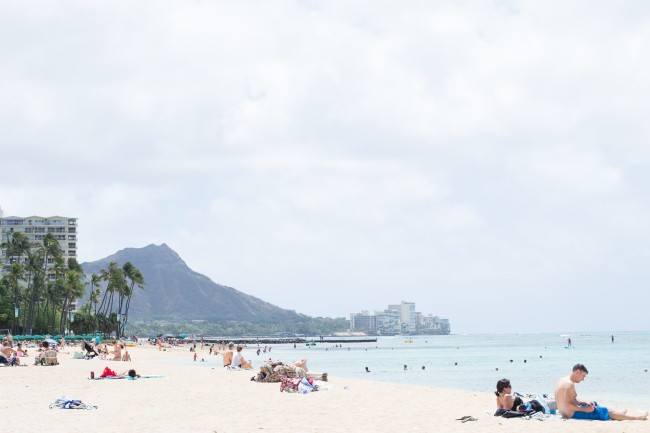 On one last note, I hope that if you make the dive to Hawaii, you'll enjoy it as much as this Fekitoa family did! 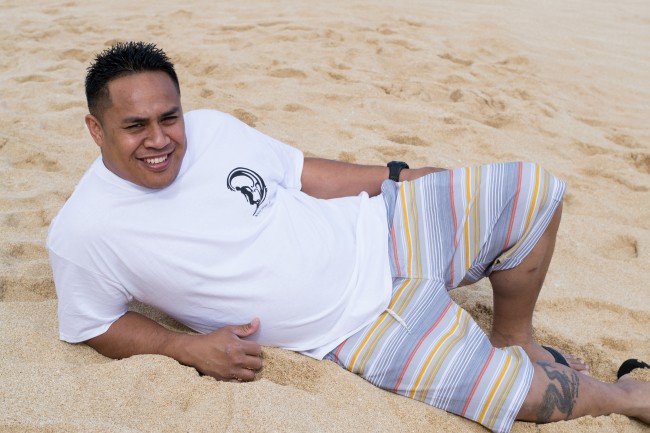 Find Me
Latest posts by Lindsay (see all)
0shares

Join our mailing list to receive the latest news and updates from our team and FREE SVG files.

You have Successfully Subscribed! 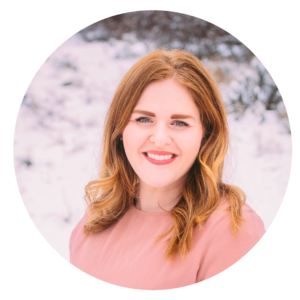 Join me as I teach you how easy it is to use up your craft stay to make amazing creations without taking a trip to the craft store (your wallet will thank me!). I’ll help you decipher what craft cutting machine you need and what you can cut with each one.

Join our mailing list to receive the latest news and updates from our team and FREE SVG files.

You have Successfully Subscribed! 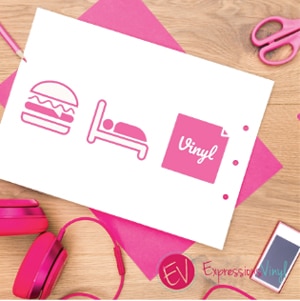 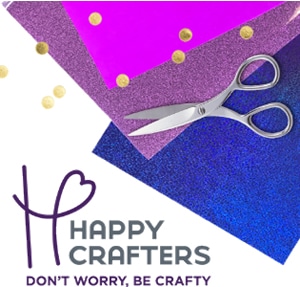 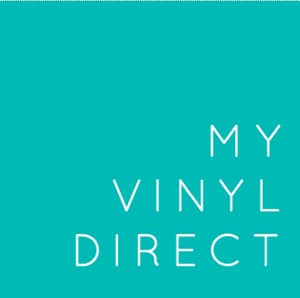 BUY A CRICUT OR SILHOUETTE

LEARN HOW TO USE YOUR MACHINES 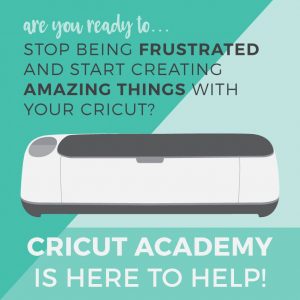 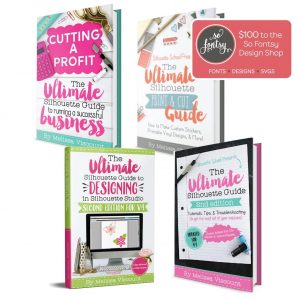